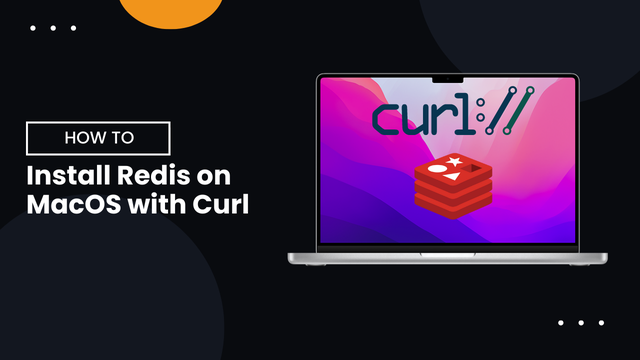 How to Install Redis on MacOS with Curl

Redis a fantastic free and open-source in-memory key-value database that can be used to cache your web app to improve both performance and resource consumption. Today I will go over how we can install and run Redis locally on your Mac.

Installing Redis for macOS is not as straight forward as downloading a .dmg and clicking it. However, we have a few options available to choose from. We can download the binary from the download section of redis.io, or use homebrew, wget or Curl.

Personally, I am not a big fan of homebrew, even though it might be the most common way of downloading packages via the terminal for mac. So I thought I'd share how we can install Redis using Curl.

Here is a quick overview of the commands used to install Redis with Curl for mac. the less seasoned developers can find a more in-depth section below.

1. Create a folder for Redis and navigate to it

Open up a new terminal window and run the command..

This command will create a folder in your user folder (/Users/username) called "redis" and then navigate to it.

4. Navigate to the unpacked redis-stable folder

With the make command we can compile the binaries.

With the make test you can verify that everything was built correctly. Be away that the test can take a few minutes to run..

If make test was successfull you should be greeted with...

\o/ All tests passed without errors!

We are almost finished, as it is time to install Redis, we can do so with the command..

If your terminal is outputting 5 lines of "INSTALL install" you should be good to go!

8. Verify that everything is setup correctly

Now when everything is installed you should be able to start your Redis server with the command..

.. and be greetd with the following prompt :D

You should now also have access to the redis CLI.

which should give you your redis-servers IP...

And you will be greated with a PONG.

That's really all there is to it! In the next tutorial regarding Redis I will dig deeper into how we can use it as a key-value store Cache for Django ORM.

Freddie 2 years, 10 months ago 0
Login to Comment
No comments have been posted yet, be the first one to comment.
Mentioned Topics
Curl
Curl is a free and open-source command line tool and library for transferring data via URLs. Curl supports a wide variety of protocols and formats including DICT, FILE, FTP, FTPS, Gopher, HTTP, HTTPS, IMAP, IMAPS, LDAP, LDAPS, POP3, POP3S, RTMP, RTSP, SCP...

Redis
Redis is an open source in-memory data structure store, used as a database, cache and message broker. It supports data structures such as strings, hashes, lists, sets, sorted sets with range queries, bitmaps, hyperloglogs, geospatial indexes with radius q...
Caching
Caching is a process in computing that stores data for future faster reference. The data stored in a cache yield faster result by storing a copy of an original query. Caching can be applied to both software and hardware. ...

macOS
MacOS (Macintosh Operating System) is an operating system create by Apple for their line of laptops and desktop computers. MacOS features a sleek design with a global menu, dock and multi tasking features combined with the security and stability that so m...
Podcasts Discussing Similar Topics 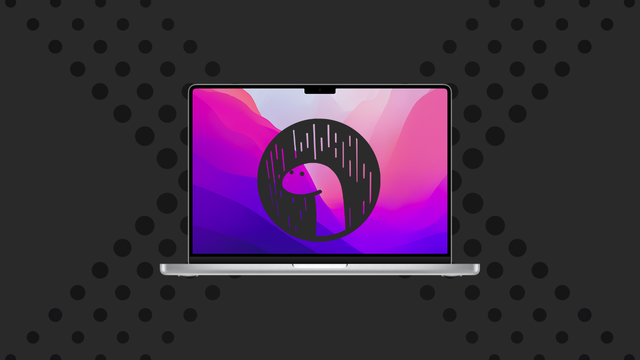 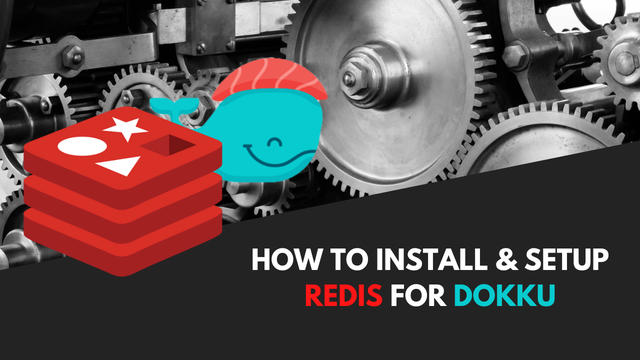 How to Install & Setup Redis for Dokku

Redis is a free and open-source in-memory data store which can be used as cache or in same cases even a database. Redis is super simple to install if you manage your applications with your own Dokku PaaS (Platform as a Service). In today's tutorial I will show you how we can install a... 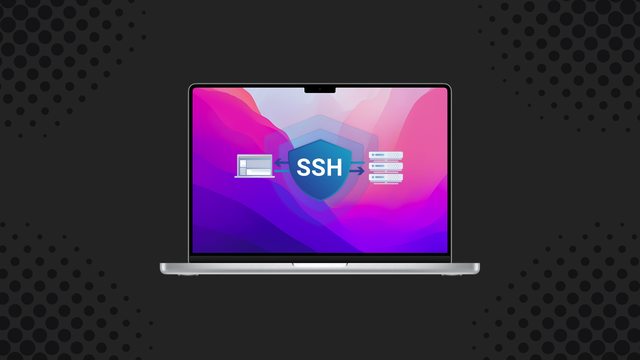 SSH or "Secure Shell" is a network protocol for operating networked services securely. It is typically used for remote command-line authentication and command execution. In this tutorial I will show you how you can create, access and use your SSH key for macOS. 1. Open Termi...