The infrastructure effect: COBOL and Go

We partnered with Red Hat to promote Season 3 of Command Line Heroes — an original podcast from Red Hat, hosted by Saron Yitbarek of CodeNewbie, about the people who transform technology from the command line up. It’s an awesome show and we’re huge fans of Saron and the team behind the podcast, so we wanted to share it with you.

Changelog++ members support our work, get closer to the metal, and make the ads disappear. Join today!

Check the show notes and transcript for more details.

Languages used for IT infrastructure don’t have expiration dates. COBOL’s been around for 60 years—and isn’t going anywhere anytime soon. We maintain billions of lines of classic code for mainframes. But we’re also building new infrastructures for the cloud in languages like Go.

COBOL was a giant leap for computers to make industries more efficient. Chris Short describes how learning COBOL was seen as a safe long-term bet. Sixty years later, there are billions of lines of COBOL code that can’t easily be replaced—and few specialists who know the language. Ritika Trikha explains that something must change: Either more people must learn COBOL, or the industries that rely on it have to update their codebase. Both choices are difficult. But the future isn’t being written in COBOL. Today’s IT infrastructure is built in the cloud—and a lot of it is written in Go. Carmen Hernández Andoh shares how Go’s designers wanted a language more suited for the cloud. And Kelsey Hightower points out that languages are typically hyper-focused for one task. But they’re increasingly open and flexible.

Something missing or broken? PRs welcome!

Login to Add New Comment
No comments have been posted yet, be the first one to comment.
Show Information 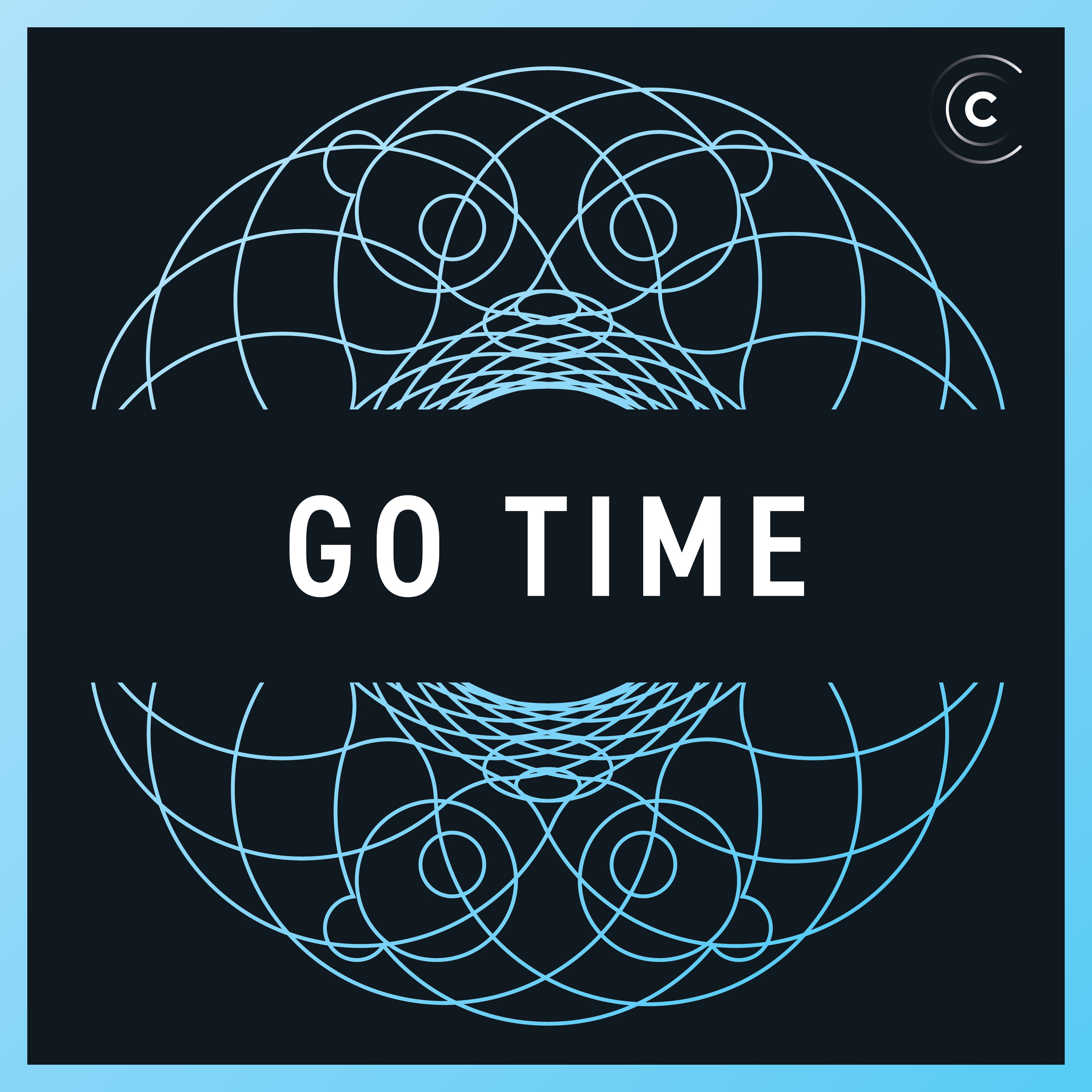 Go Time: Golang, Software Engineering
Your source for diverse discussions from around the Go community. This show records LIVE every Tuesday at 3pm US Eastern. Join the Golang community and chat with us during the show in the #gotimefm channel of Gophers slack. Panelists include Mat Ryer, Jon Calhoun, Natalie Pistunovich, Johnny Boursiquot, Angelica Hill, Kris Brandow, and Ian Lopshire. We discuss cloud infrastructure, distributed systems, microservices, Kubernetes, Docker… oh and also Go! Some people search for GoTime or GoTimeFM and can’t find the show, so now the strings GoTime and GoTimeFM are in our description too.