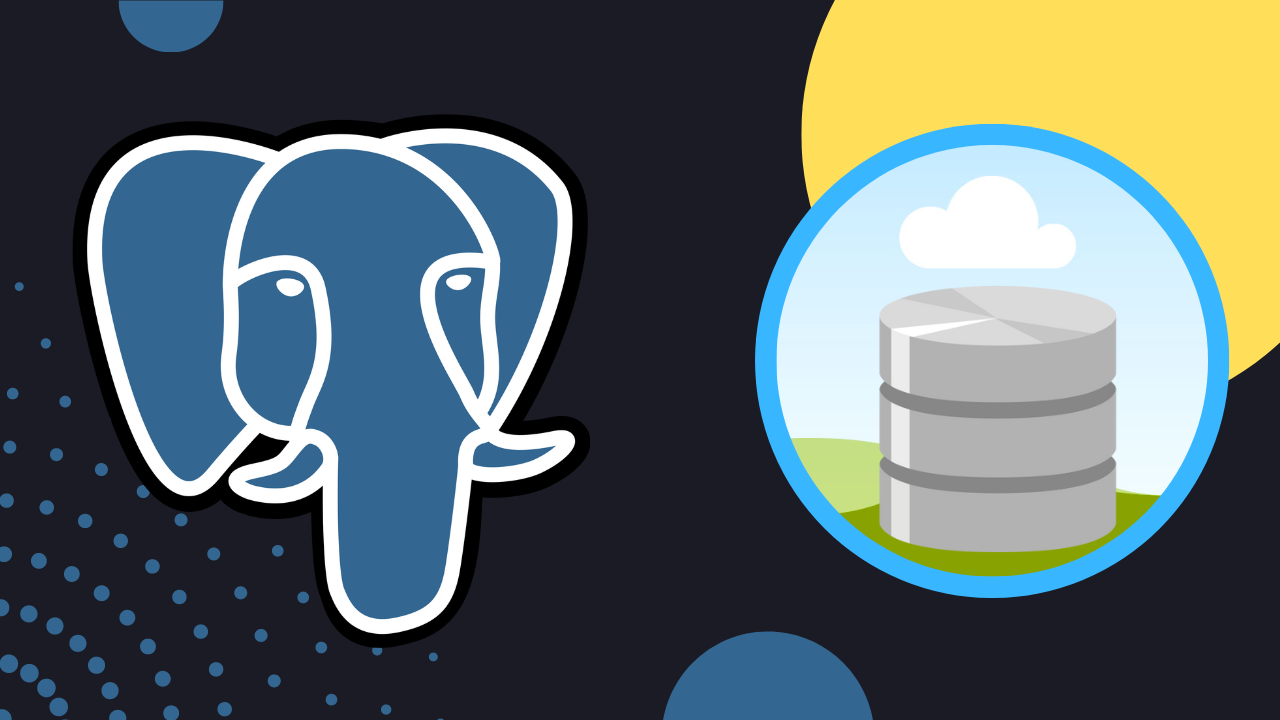 PostgreSQL is a fantastic free and open-source relational database. I would personally argue that it's the best.

Today we are going to have a look at how you can backup and restore your PostgreSQL database.

Postgres provides to 3 fundamentally different ways of backing up your database. All with their own pros, cons and distinct uses-cases.

The SQL dump (pg_dump) is a command that generates a text file that contains necessary SQL instruction that will recreate the database. The dumped file can be fed back to the server to recreate the existing structure of the database, including the data itself.

It's possibly the most common way to backup your PostgreSQL database, and shares many similarities with the mysqldump method used for the extremely popular MySQL database. Backup PostgreSQL with pg_dump

The pg_dump command can be used to perform database backups from any remote host that you have access to. It's important to understand that the command needs access to all tables that you want to backup so it should be initiated by a database user with superuser privilege.

If your are working with a large database it useful to gizip the file as you dump it. You can gizip the dump by running the following command instead.

If you want to make sure that the database restoration stops incase of an error related you can set the ON_ERROR_STOP flag.

If you are handling a large database you might have gzipped the dump to minimize file-size and transfer time. To restore a gzipped pg_dump file you can run the following command.

In some cases the SQL dump is not optimal for your situation. Another useful way to backup PostgreSQL is to do a file system backup that directly copies all the file that PostgreSQL uses to store data in the database.

It's important to understand that the file system-level backup imposes extra restrictions when compared with the pg_dump method.

The point in time recovery (PITR) can be essential to organizations working in large teams. If someone in your team accidentally dropped a table, or some schema got corrupted the day before, you can simply revert back to that point in time, before the incident occurred.

There are two aspects that underpins continuous archiving. The base backup and WAL archive. The WAL archive is built up of a series of WAL files, all of which includes every diff since the base backup was created.

Compared to the other two backup sulutions, continues archiving requires initial setup. We need to created the WAL archive and create the base backup for this to work.

We start by creating directories and set directory permissions for both the WAL archive and the base backup.

Then we need to tell PostgreSQL that we ar going to use a WAL Archive by adding the following to the postgresql.conf config file.

Don't forget to restart your database after you have changed the config.

Now it is time to prepare the base backup

To restore PostgreSQL from WAL archive its important that we first stop our database.

Then we extract the database.

When the database has been extracted we can go ahead and create a config file for the recovery. Start by navigating to the pgsql/data folder and create a recovery.conf file.

Add the restore command to your newly created recovery.conf file.

You can now start your PostgreSQL database again

Now the recovery process should be initiated, when the process is completed the server will rename the recovery.conf file to recovery.done.

Where is my database backup located after I run the pg_dump command?

This all depends on what operating system, environment and server setup you got running.

In many Linux distributions (which is commonly used when hosting online) the database will end up in the Postgres folder.

To easily locate files on Linux you can make use of the "find" command. It allows you to locate your database backup where ever it is throughout your system.

Common Errors When Restoring Your Database

You might get this error if you are trying to restore a database dump to another database that already exists, and that database contains similar data or structures.

And run the psql command once again. 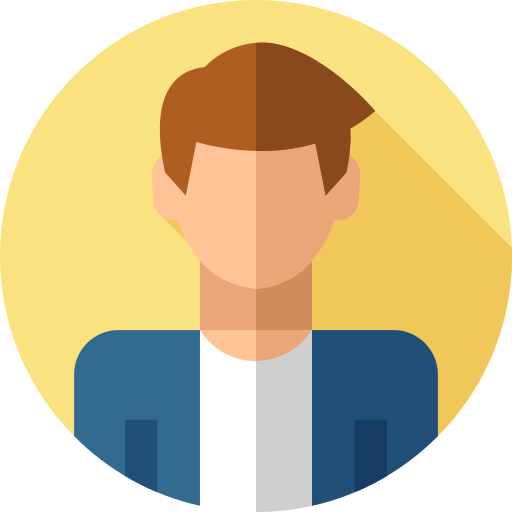 Freddie 2 years, 7 months ago 0
Login to Comment
No comments have been posted yet, be the first one to comment.
Mentioned Topics

SQL
The domain-specific language SQL is used top map relational data in a relational database management system. The language is also used for streaming and fetching of the data from the database. ...

PostgreSQL
PostgreSQL, also known as Postgres, is a relational database management system (RDBMS) that is free and open-source. The software is widely popular for storing relation data for web-base applications. PostgreSQL emphasise extensibility and technical stand...

Database Management
Data Management is a process that comprises all disciplines related to managing data as a resource. It applies to both physical and digital data, however, in this day and age most database management refers to later. Database management has become more vi... 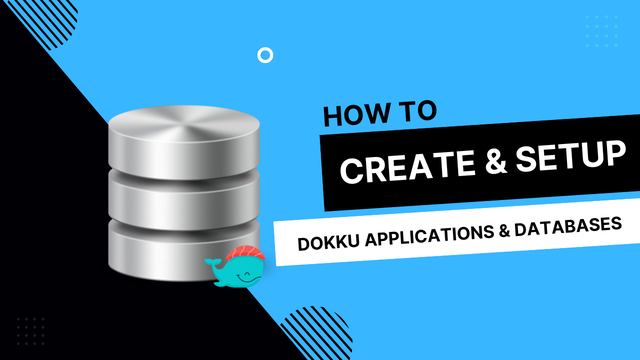 As I have mentioned many of times before, Dokku rocks! Dokku is a free and open-source project that helps you build and manage the lifecycle of your applications. Dokku does is it by leveraging the power of Docker and Heroku Buildpacks. It's perfect for solo developers or small teams ... 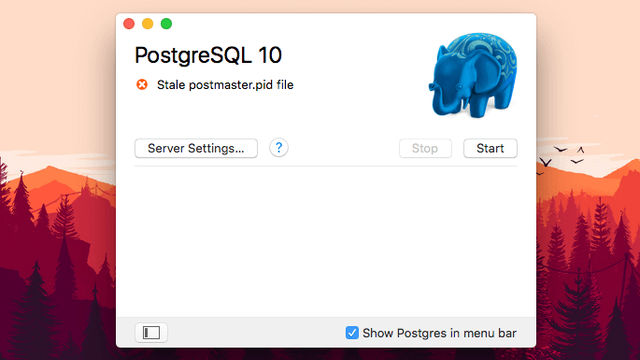 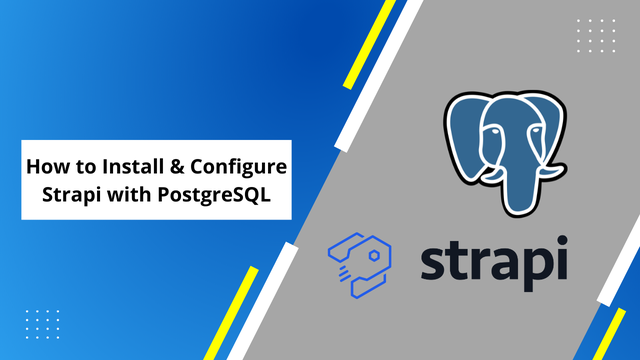 How to Install & Configure Strapi with PostgreSQL

If you have used Strapi before, you know how fast and easy it is to install with the "--quickstart" flag that includes SQLite as a default database. However, if you want to use a database like MongoDB or PostgreSQL the install and configuration requires a little bit more att...